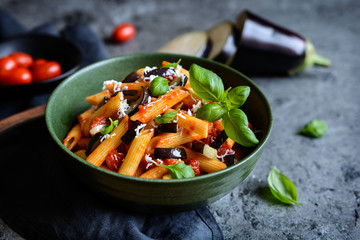 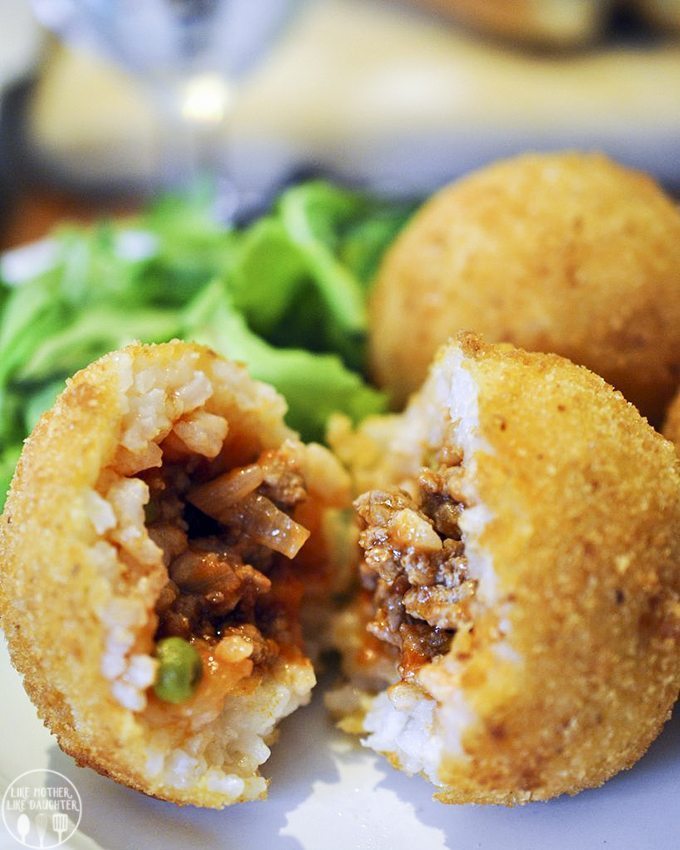 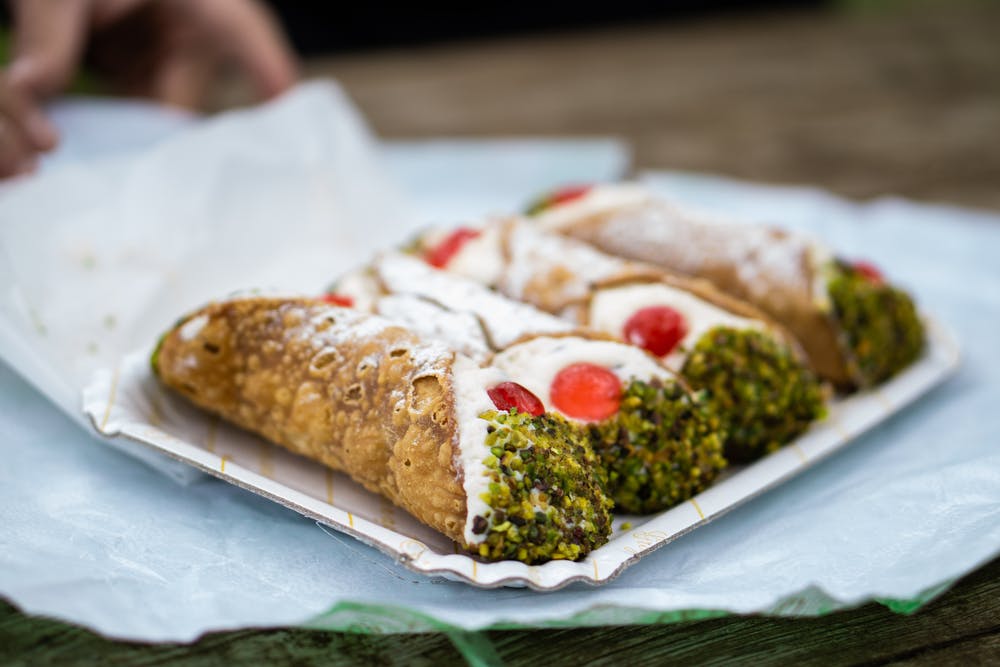 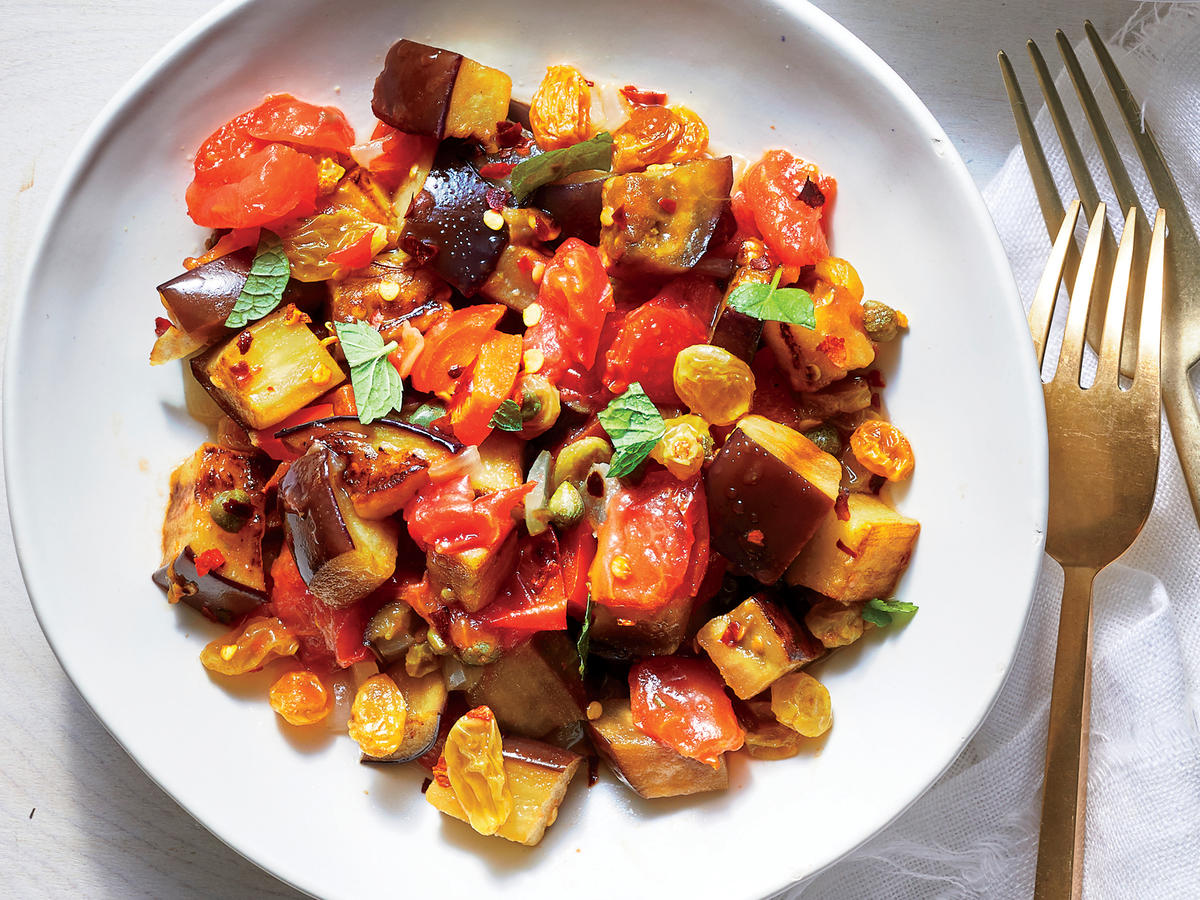 Caponata is a typical sweet and soar vegetable-based dish originating in Sicily. It consists of a mix of fried eggplants, onions, celery, tomatoes, along with olives, capers and dried fruits. The vegetables are seasoned with olive oil and stir-fried with sugar and vinegar, which confers a bittersweet flavor.

This dish is traditionally served as an appetizer but it can also be eaten as a side dish to accompany meat and fish or as a filling for paninis and focaccia. 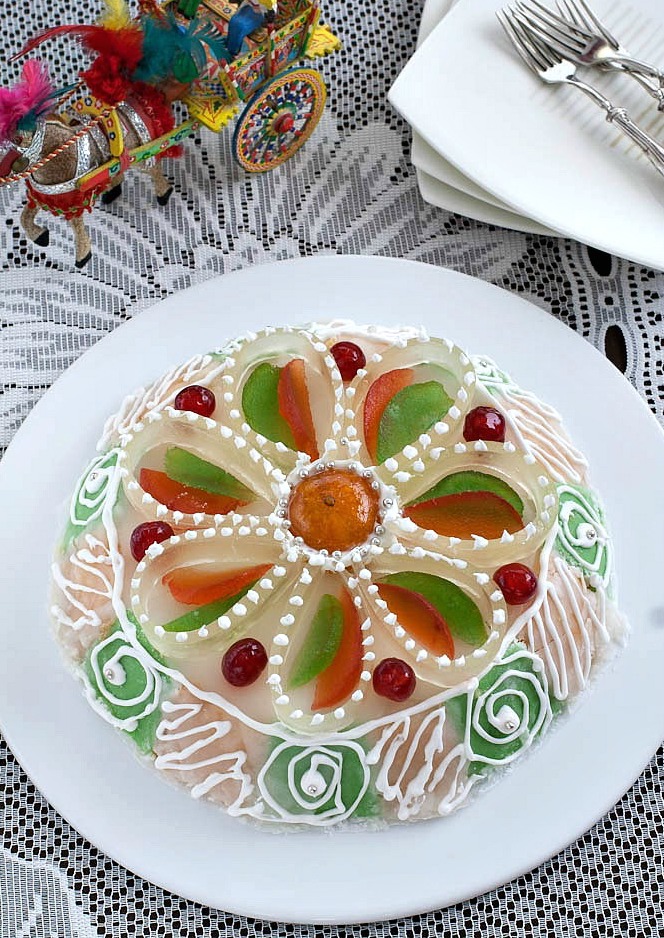